Whether you celebrate the Winter Solstice or January 1st, Happy New Year!

My trek through India (October 13 through December 26, 2012) and the experiences I had there were wondrous in so many ways I can hardly count them! I'm preparing a book on these adventures and hope to share some of my thousands of photos! Here is a tiny photo essay of the places I visited. 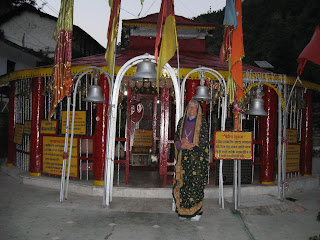 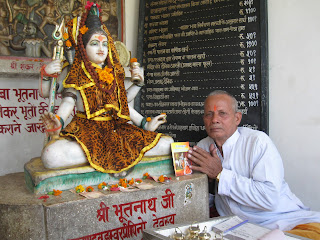 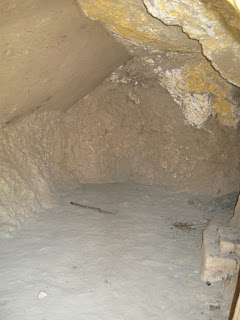 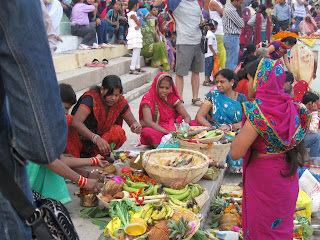 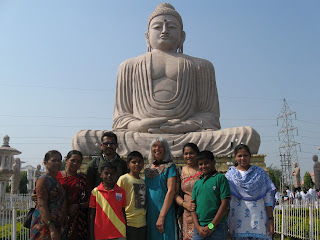 2012 11 27 Yogananda's meditation room, a day-trip from the Yogoda Satsanga Math Ashram in Dakshineswar (near Kolkata) 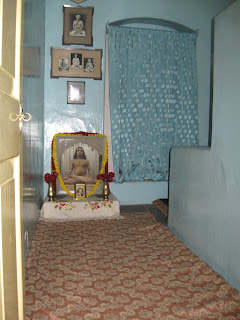 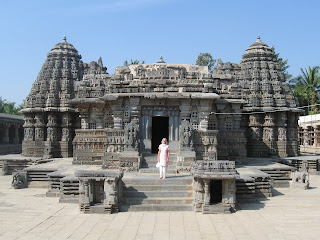 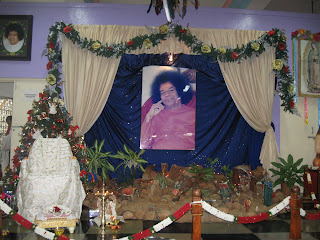 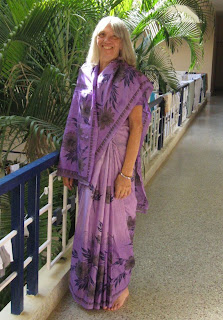 Best Wishes for a Happy, Healthy, and Prosperous New Year!

Posted by Kirtan Community at 12:50 AM No comments: Links to this post