It was while creating this Navratri playlist in spring of 2012 I was inspired by a photo of Kalimath to be there for the fall Navratri that same year. That and more may be read about in my book: Pilgrimage to India: An American Woman's Adventure. 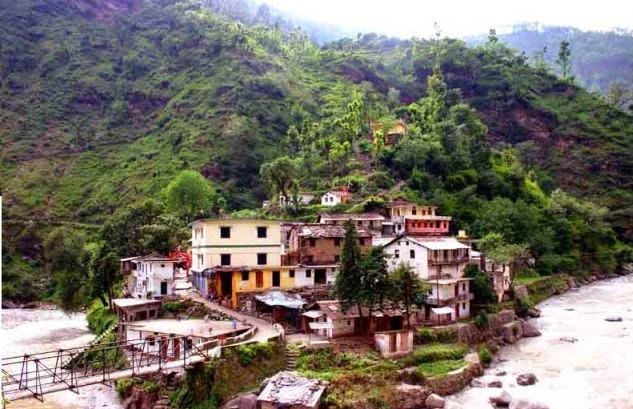 
1 - Pooja at Kalimath (संदीप शर्मा "अज्ञानी")   4:39
Kalimath, the only place where all three goddesses, Saraswati, Laxmi, and Kali are worshipped together.

I am very thrilled to be able to share this with you even though I did not take this video; it was taken during spring Navratri of 2012. I was there for fall Navratri in October of that year.  The man in the white pants and scarf with the tan sweater/jacket is Pandit Sanjay Bhatt, Pujari Sidhpeeth (The Priest of Kalimath). I enJOYed several aaratis with him while I was there. The cloaked statue of Kali is in the center altar (looks caged).

Om, Let me meditate on the goddess of speech,
Oh, wife of Lord Brahma, give me higher intellect,
And let Goddess Vani illuminate my mind.

Translation: "Om. Let us meditate on the Great Goddess Sri Lakshmi,
the consort of Sri Maha Vishnu.
May that effulgent Maha Lakshmi Devi inspire and illuminate our mind with understanding."

9 - kali gayatri Mantra 2:20
Om! Pishachadwajayai Vidmahay,
Shoolahasthaya Dhimahi,
Tanno Kali Prachodayat.
(We meditate on Kali, who has the banner of the goblins,
and bears the trident. May Kali inspire and illumine us.)﻿